Other Rocks and Minerals 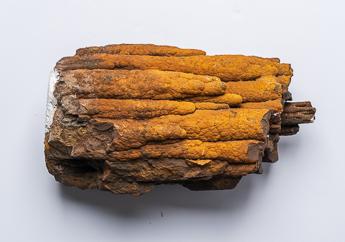 A mineral is a naturally-occurring, inorganic, solid substance, with distinctive physical properties, a definite chemical composition, and a characteristic geometric or crystal structure. Materials referred to as economic minerals include true minerals (as defined above), rocks and mineral fuels. 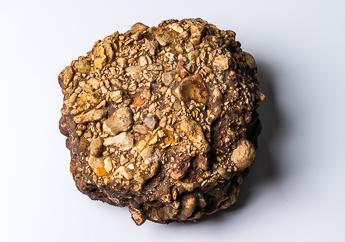 A rock is a naturally occurring substance, composed of one or more minerals. Rocks have a degree of chemical and mineralogical constancy, but their properties and compositions are variable. They owe their distinctive properties to the rock-forming minerals present (such as quartz, calcite or feldspar). Rocks are classified into three categories – igneous, metamorphic and sedimentary.

Igneous rocks are formed by the melting of pre-existing rocks (igneous, metamorphic or sedimentary) into molten rock or magma. The subsequent cooling of magma forms new rock. The magma is either forced into older surrounding rocks (intrusive) or is discharged onto the Earth’s surface by volcanic eruption (extrusive). Granite (intrusive) and rhyolite (extrusive) are examples of igneous rocks, which are common in the St. Francois Mountains of southeast Missouri.

Visit the department’s Ed Clark Museum of Missouri Geology, where you will find numerous samples of rocks and minerals on display.