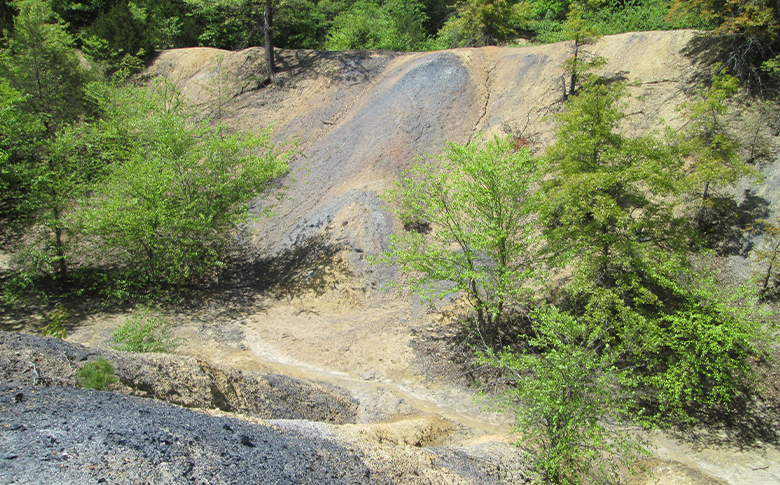 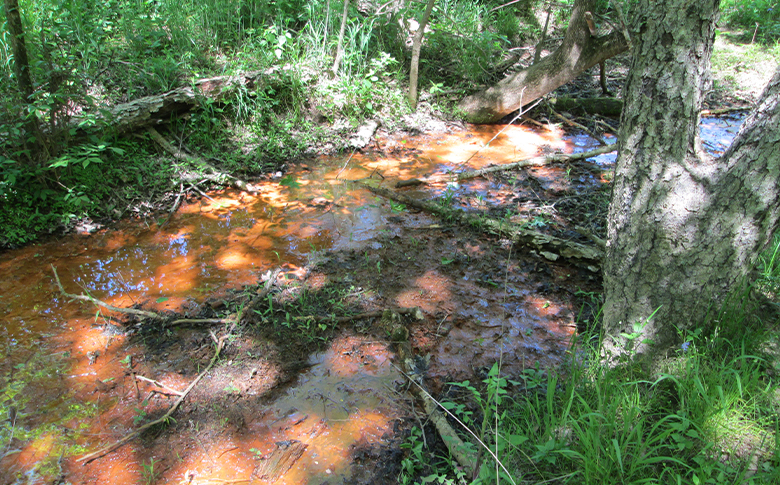 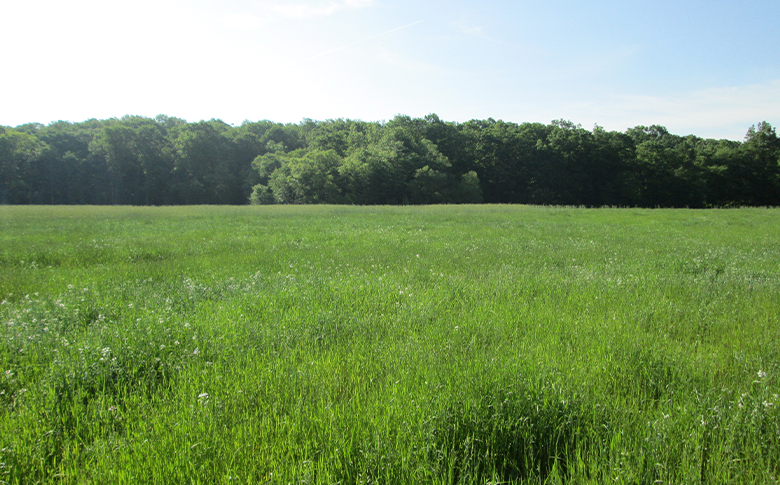 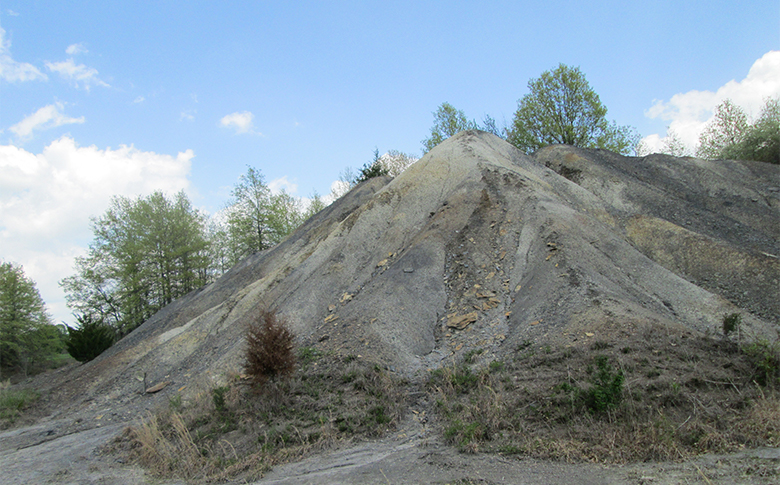 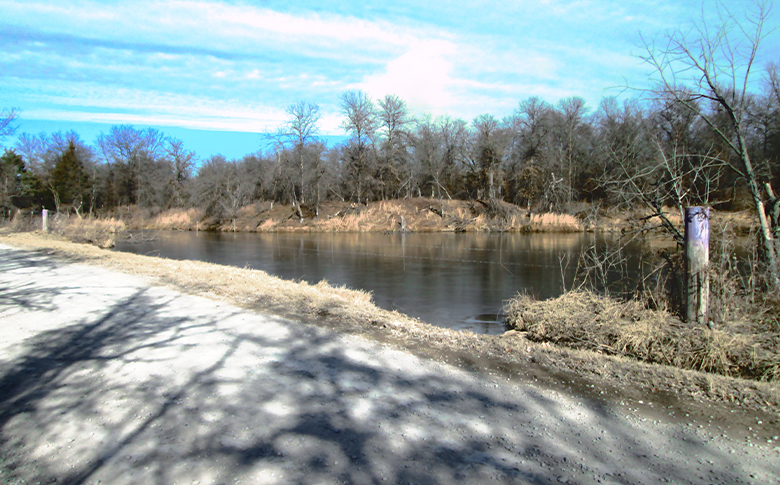 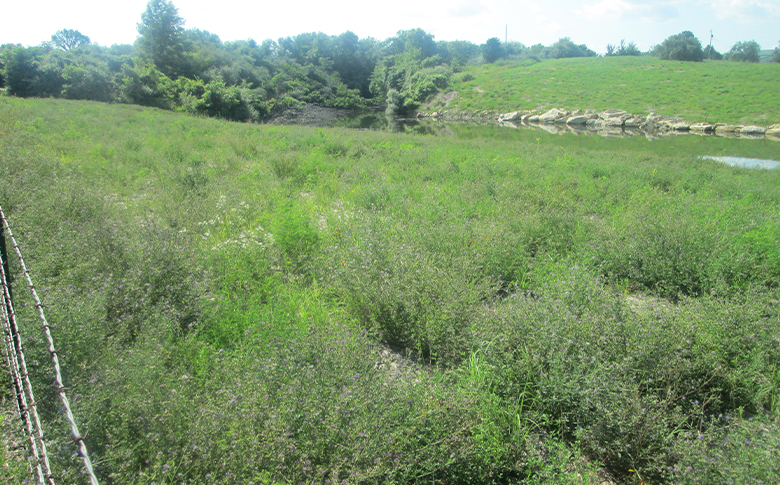 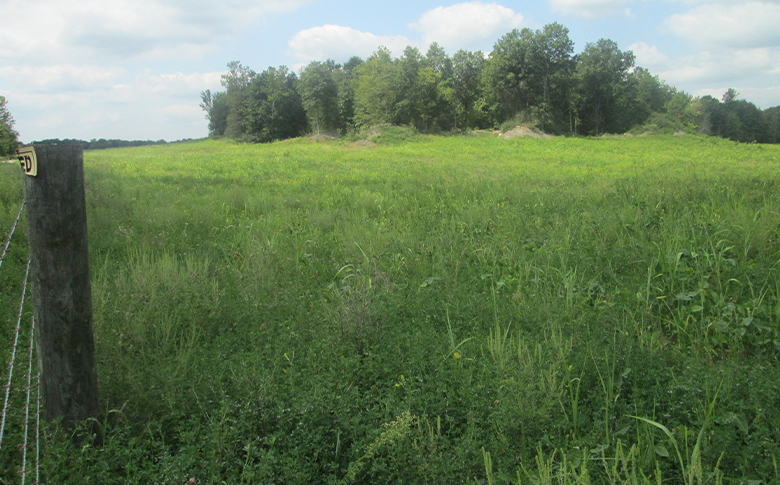 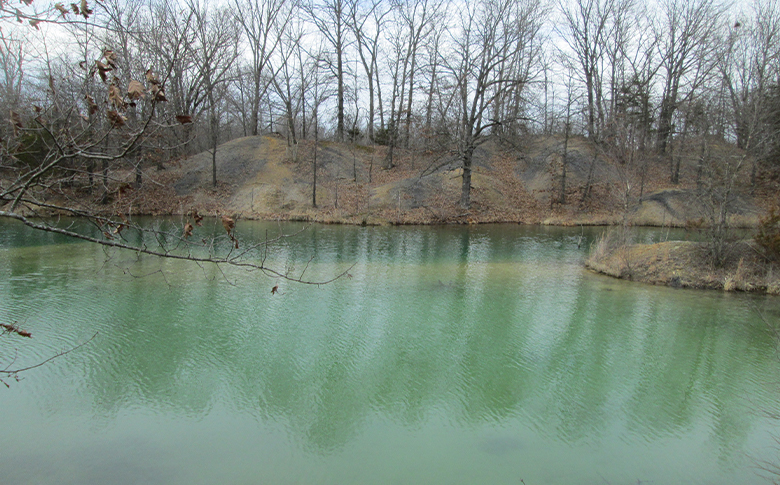 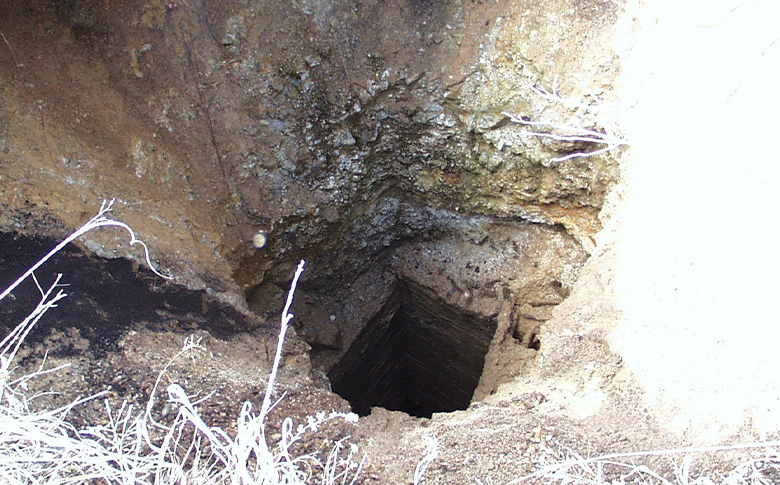 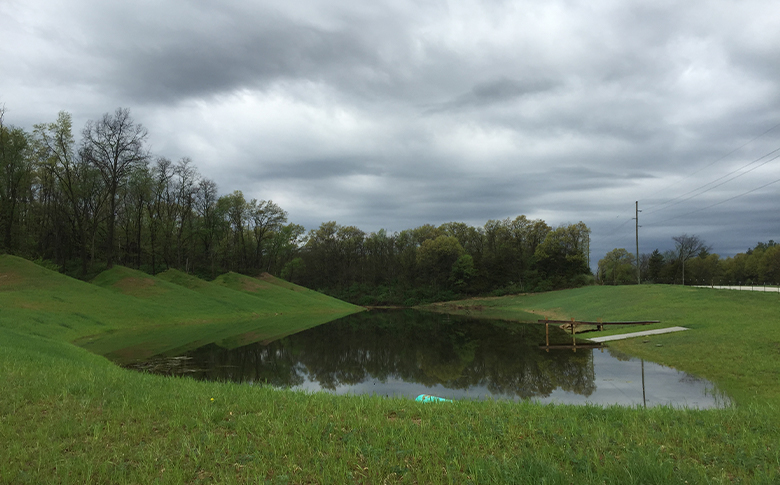 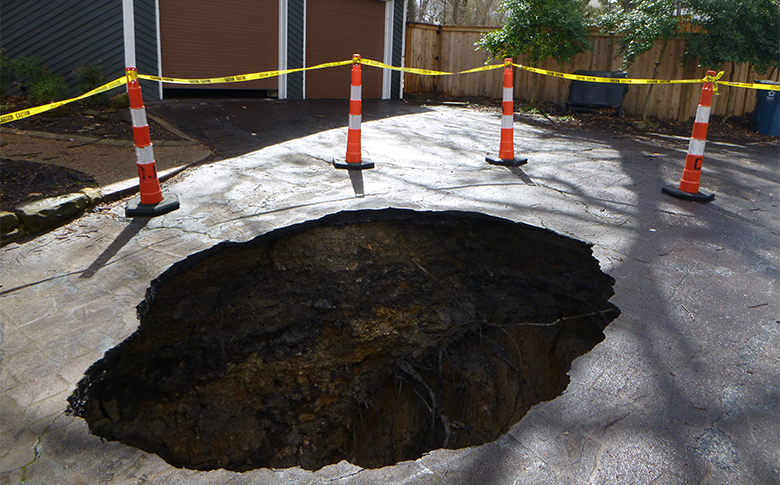 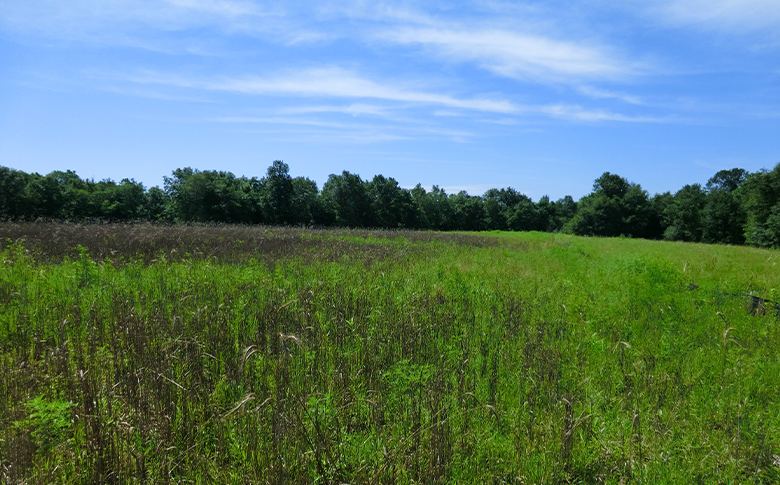 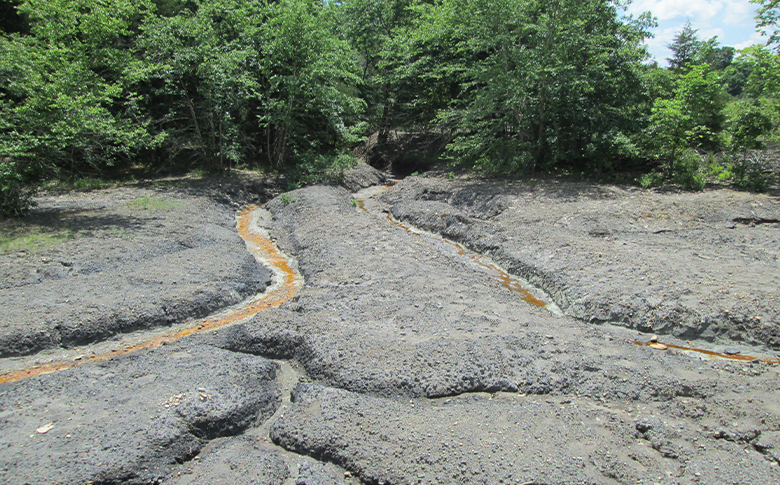 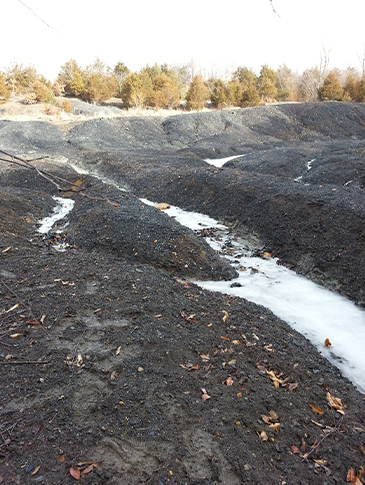 The Abandoned Mine Lands Viewer assists the public in identifying locations that have been the subject of reclamation of coal mining activities. The AML Viewer may be used to locate major coal reclamation projects completed by the department’s Land Reclamation Program between 2000 and 2014.

Abandoned mine land reclamation took a giant step forward in 1977 when the U.S. Congress enacted Public Law 95-87, the Surface Mining Control and Reclamation Act of 1977, or SMCRA. The act outlined specific requirements for the reclamation of lands mined after May 2, 1977. It also established programs and funding for reclaiming abandoned mine lands. In January 1982, Missouri received approval from the Office of Surface Mining of the U.S. Department of the Interior to operate the abandoned mine land program and to conduct reclamation work in Missouri. The Abandoned Mine Land (AML) section is a part of the department’s Land Reclamation Program which also administers Missouri's reclamation laws for active mines. The Missouri Department of Natural Resources is the administrative authority working through the Missouri Mining Commission.

Public Law 95-87 requires that the AML section reclaim the highest priority abandoned coal mine sites before addressing problems created by mining other commodities. Therefore, the AML section focuses primarily on reclaiming problems caused by previous coal mining. The order in which most abandoned mine land is reclaimed is determined by classifying the land into one of three categories:

Missouri's first reclamation project was completed in November 1982. Most projects have been located on private land. Reclamation costs are solely the responsibility of the Abandoned Mine Land section. Staff produce annual reports. The most recent are available below:

Report the occurrence of coal mine vertical openings to us, along with recent mine subsidence events and other issues that relate to coal mines.

The protection of public health, safety and general welfare from extreme danger resulting from the adverse effects of past coal mining practices.

The protection of public health, safety and general welfare from the adverse effects of past coal mining practices that do not constitute extreme danger.

Restoration of land and water resources and the environment previously degraded by the adverse effects of past coal mining practices.

The Abandoned Mine Land section is funded by a federal tax on coal since 1978. The U.S. Office of Surface Mining Enforcement and Reclamation collects from producing coal companies 28 cents per ton of surface mined coal and 12 cents per ton of coal mined underground. Money collected from coal mining is deposited into the Abandoned Mine Land Reclamation Fund. The Office of Surface Mining disperses these funds through grants to the states as directed by the U.S. Congress.

Most abandoned mine lands in Missouri do not require reclamation and provide wildlife habitat and outdoor recreational opportunities such as hunting and fishing. The department offers technical assistance to owners of abandoned coal mine lands. Staff personnel can provide expertise in soils, revegetation and water quality.

The department encourages the public to report the occurrence of coal mine vertical openings and recent mine subsidence events.

Please contact us for technical assistance or to report issues that relate to coal mines.