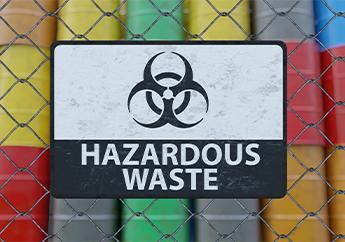 The Brownfields Voluntary Cleanup Section works with contaminated properties for return into productive re-use by  allowing  landowners to voluntarily pay for state oversight of cleanups. Incentives for property owners may include reducing environmental liability, increasing economic development opportunities in distressed areas, and cleanup certification. This section also facilitates long-term stewardship of sites where management of contaminated environmental media is necessary to protect human health and the environment. The section also maintains an easy-to-use online source for information about long-term stewardship sites so developers, planners and others can learn about land use restrictions and ensure known contaminated properties are being used safely.

The program's Superfund Section investigates and oversees cleanups of contaminated property where a release of a hazardous substance has occurred, including sites on the Federal National Priorities List and those on the Missouri Registry of Confirmed Abandoned or Uncontrolled Hazardous Waste Disposal Sites. Comprehensive Environmental Response, Compensation and Liability Act (CERCLA) requires past polluters to pay for cleanup work.

The Federal Facilities Section oversees cleanup activities at federal facilities located throughout Missouri, including those owned or operated by the U.S. Department of Energy, U.S. Department of Defense, and other federal agencies and, in some cases, companies that have a contractual tie with one of the federal agencies. This section also oversees shipments of radioactive waste transported through Missouri.

The Environmental Remediation Program carries out the Law, Regulation, and Policies of the Missouri Hazardous Waste Management Commission. 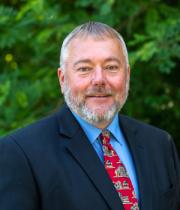 John Jurgensmeyer became staff director of the Environmental Remediation Program on Aug. 1, 2017. His environmental experience spans more than 27 years in a variety of multi-level environmental and leadership positions. John began his employment with the department in 1993. He worked for 10 years in the Soil and Water Conservation Program, former Hazardous Waste Program and a regional office. Before returning to the department, he worked for the Missouri Department of Transportation, Missouri Army National Guard and MFA Inc. John also served 33 years in the Missouri Army National Guard, retiring at the rank of Colonel. John has a Bachelor’s of Science Degree and a Master’s in Business Administration.