Of the approximately 155 national parks and wilderness areas in the program, two are in Missouri: Mingo National Wildlife Refuge and Hercules Glades. El Dorado Springs in eastern Missouri is a former IMPROVE protocol site. It provided data on regional haze and visibility in an area where no Class I park or national park existed. In 2016, EPA ceased funding it and eight other protocol sites.

Technical issues can affect ability to deliver quality data. Access a table of symbols with explanation of the problems they represent.

This site does not include a continuous monitor or NAAQS compliance monitoring. Visit the following website to access data for this air monitoring site. 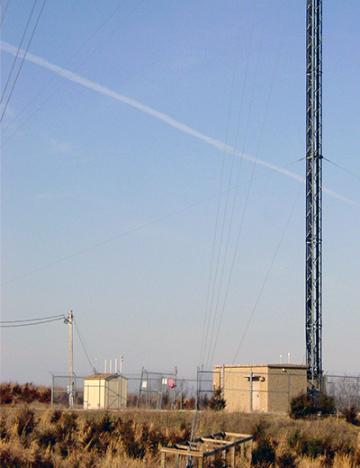