For various reasons, some contaminated properties cannot be cleaned up to pristine conditions. Risk-based cleanup methods used throughout the department's various environmental cleanup programs allow some properties to be cleaned to specific levels, such as residential or non-residential, based partly on current and future land uses. In order to protect human health and the environment from any contamination remaining at these properties, the property owner and department, and in some instances the U.S. Environmental Protection Agency (EPA), put specific tools and controls into place. The department, through long-term stewardship, makes sure these tools and controls remain in place until they are no longer needed. 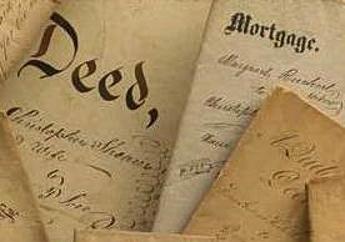 There are four institutional control categories: