The United States government has deemed 35 minerals to be critical to U.S. economic and national security. Of these 35 minerals and elements, Missouri has had production of or has known occurrences of 14. These are: rare earth elements, cobalt, barite, gallium, germanium, indium, manganese, strontium, titanium, rhenium, tellurium, bismuth, tin and tungsten. Beyond critical defense and economic uses, the elements found in Missouri are used every day in cell phones, computers, cars, lighting, medical applications, electronics, CDs and DVDs, and green energy, among numerous others. 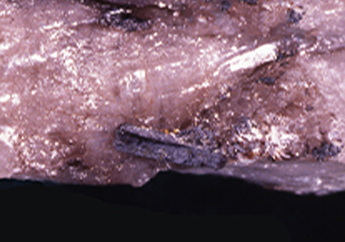 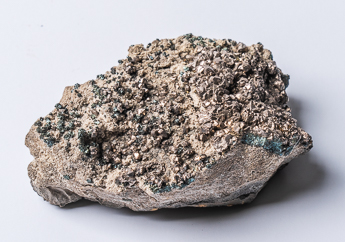 Cobalt
Cobalt in Missouri can be found in siegenite, a potential cobalt ore mineral 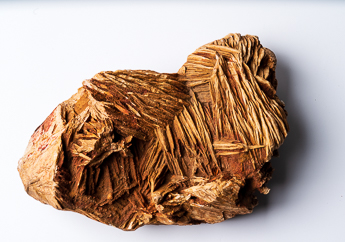 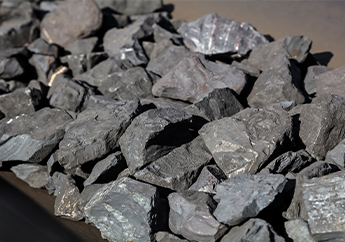