Hot and Cold Spots in the Home 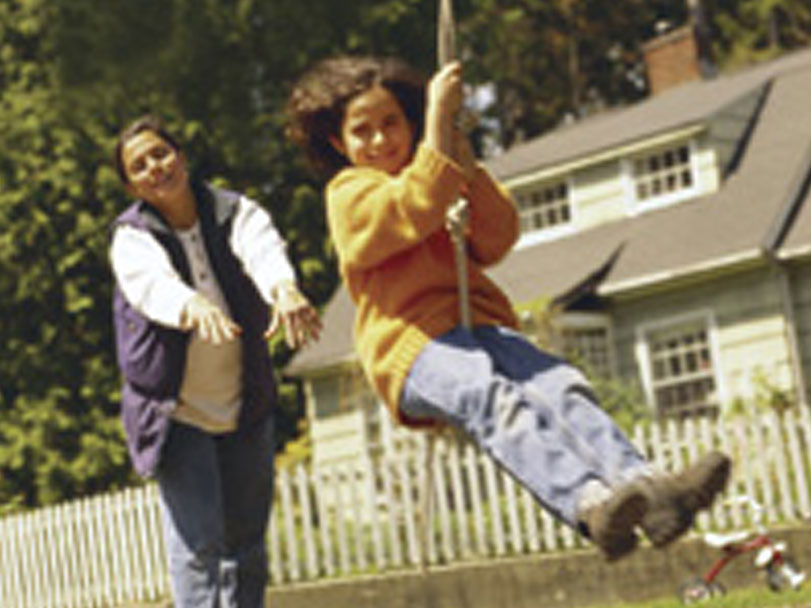 Hot and Cold Spots in the Home
When the Milewskys moved into their home late in 2004, they noticed hot and cold spots throughout the home. They both suffered from nasal congestion and sinus infections they felt were aggravated by high dust levels in the house. To counter the dust problem, they contacted a Home Performance with ENERGY STAR contractor. The contractor conducted a careful assessment including diagnostic testing on their home. The inspection and testing found significant leakage in the ductwork and in the house itself.

The Milewskys hired the contractor to perform the retrofit work, which included fixing holes in the ductwork "big enough to put your arm in" and holes in the attic floor. The results were dramatic. The hot and cold spots are gone; their sinuses are improved. Tom Milewsky notes that "there is very little dust in the house." As an unintended bonus, the Milewskys report that this summer's electric bills are approximately 50% less than last year's cooler summer.