Missouri Department of Natural Resources selects Tanya Turner as their Nov. 2021 Team Member of the Month

JEFFERSON CITY, MO, DEC. 28, 2021 - Tanya Turner, an air and land unit chief with the Missouri Department of Natural Resources’ Division of Environmental Quality, Southwest Regional Office, has been selected as the department’s November 2021 Team Member of the Month. Turner was selected for her efforts as team lead on the division’s Compliance Monitoring Toolkit project.

The Compliance Monitoring Toolkit project has been in development since 2018, and Turner has been involved since it began. She has spent countless hours on toolkit-related tasks, often working late, all while fulfilling her duties for three program areas within the Southwest Regional Office. The toolkit, when completed, will significantly help to streamline inspection processes.

Turner organized and participated in a multitude of meetings, gathered information, provided updates on the project to team members and worked diligently to create inspection checklists and citation language needed for the project. While this was time-consuming, she continued to push forward and lead others because she knew completion of the project will help her team.

“I cannot nominate Tanya without mentioning what a great job she does in general,” said Cindy Davies, the regional director of MoDNR’s Southwest Regional Office, and who nominated Turner for the award. “In addition, she is a wonderful supervisor who ensures her team stays on course and excels, and that they are happy to do so because she treats them with such respect and consideration.”

Several years ago, Turner transferred to the role of air and land unit chief after her role as a water pollution unit chief. A role change such as this is not an easy one, requiring two completely new areas of focus. She has managed the transition and is now very well versed in all three areas.

Turner joined the Missouri Department of Natural Resources in December 2007 and resides in Nixa. 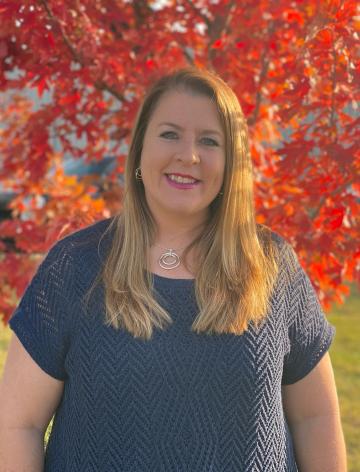